On the way from Oslo to Geirangerfjord, my dad and I stayed in Lillehammer and ate at this Indian restaurant which I very much recommend: https://www.facebook.com/Bombaytandoori/ (UK style punjabi food)

This is a Norwegian lake (not fjord): 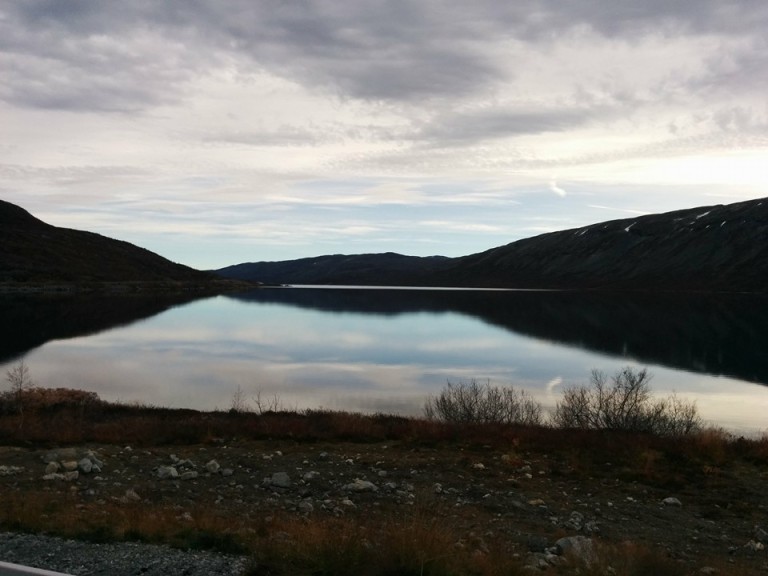 The land is barren and sparsely populated. Most people do not go by car from Oslo to Geirangerfjord — they come by cruise. This is a Norwegian glacier: 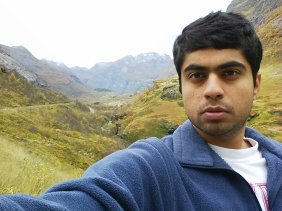 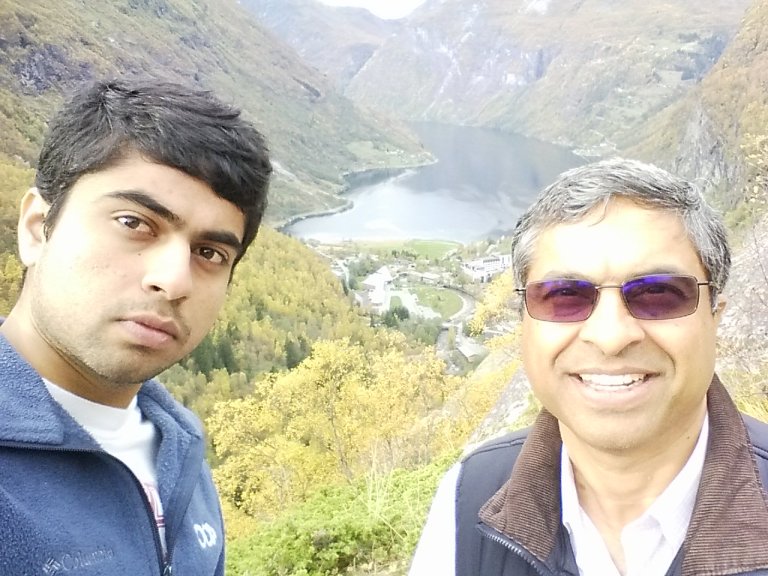 There were unfortunately no water activities like boating allowed because it was off-season. We took hikes instead.

There was a big troll:

The water was very cold:

failed attempt to cross cold stream (much easier in Nainital): 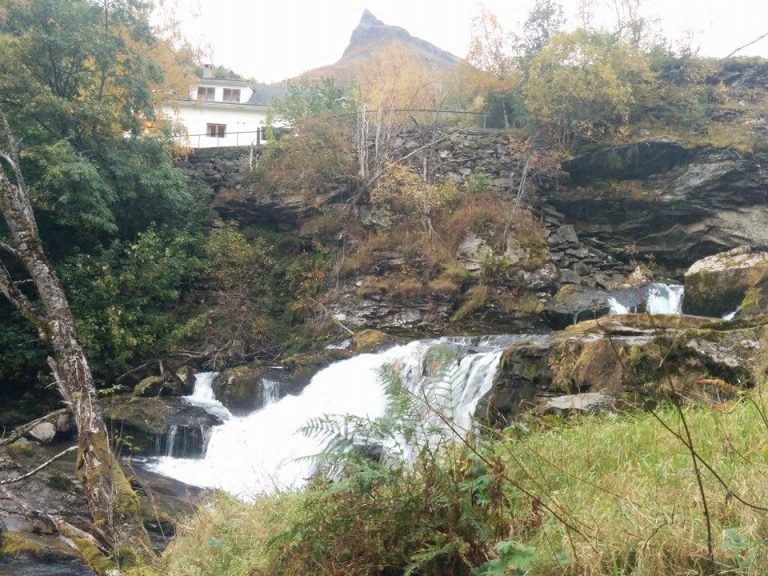 I would very much recommend http://www.hotelunion.no/en/ where we stayed because of its history (entrepreneurial founder, luxury car museum): 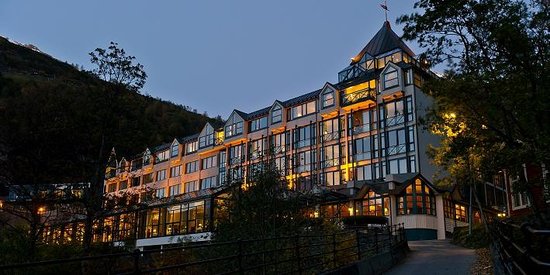 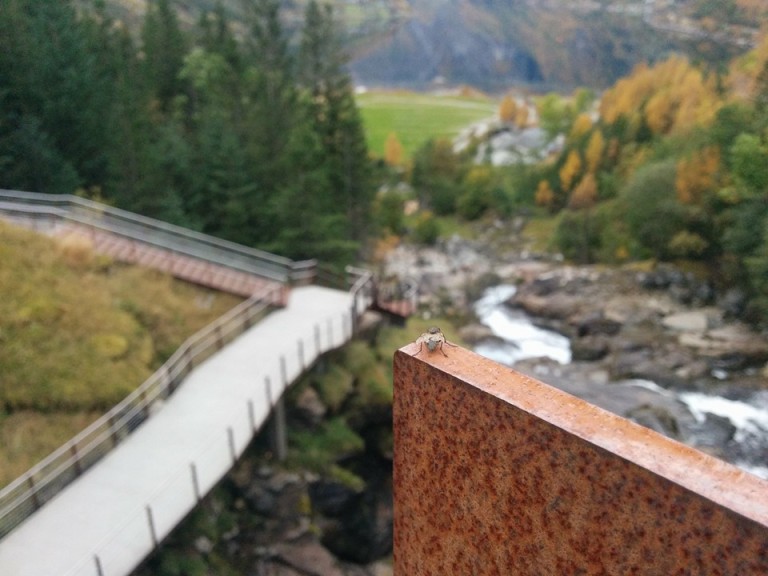 The perspective of a fly is portrayed in the Eega movie. 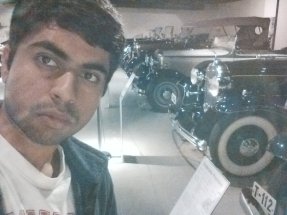 Studebaker only one of its model, classic cars used to transport tourists from the fjord to the hotel: 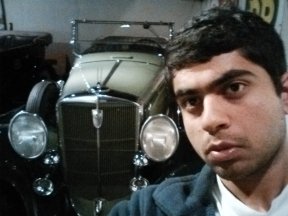 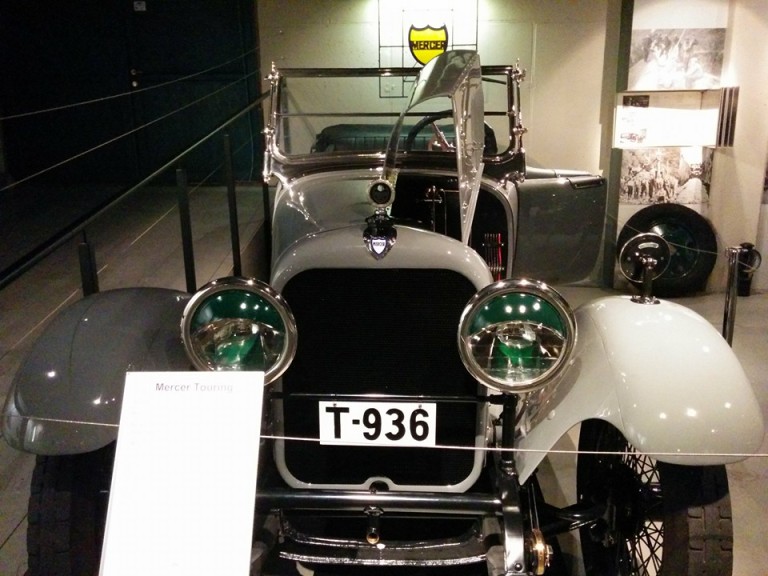 Cars moving off a small ferry (too little demand for a bridge):

Cars moving onto a small ferry: 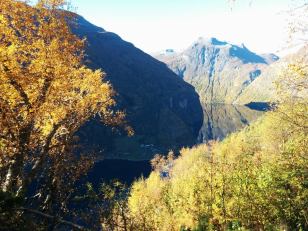 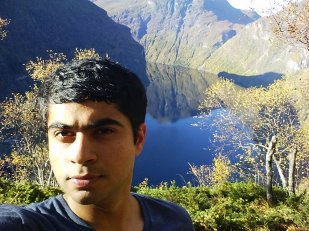 My dad and I met a girl on the hike who seemed a few years older than me. We inquired whether we can rent a boat and she said everything is closed. She talked a bit about it being off-season.

She did not seem Norwegian. She said she was Swedish — actually her father is Swedish and her mother from West Indies. She said she was in Norway because she fell in love with a Norwegian — in those very words. I told my friend at the time about this and she was very impressed by the romanticism.

The breakfast was cute: 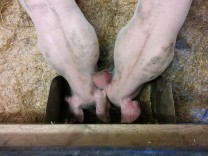 Norway is an expensive, natural, and northern place.